James Whitbourn has a strong background in film and television production and approaches commissions for Film and TV with an understanding of a producer's and director's needs.

His first compositions for television came in the last few years of the twentieth century, and he quickly established himself as one of the trusted composers for BBC film makers. But it was the commission to a write a full symphonic score for the landmark BBC and Discovery series Son of God (Discovery title - Jesus: the Complete Story) in 2001 which led him to be noticed by a wider public. Son of God included about 90 minutes of James Whitbourn's original music, all scored for symphony orchestra and performed by the BBC Philharmonic conducted by the composer. The series has since been shown all over the world and continues to be sold to new territories.

Whitbourn went on to score several other programmes for the BBC and in particular has been commissioned to write music for important national events. He memorably composed a new work to be used for the BBC's coverage of the Funeral of Queen Elizabeth the Queen Mother in 2002. Other events for which he received commissions include the sixtieth anniversary of D-Day, the Cenotaph Remembrance (which continues to be played annually) and the anniversary of 9/11.

He has continued to work with producers from the Religion and Ethics department of the BBC, and has been commissioned for several other films and documentaries, including a film on Burma, a 12-part series on Churches, a 6-part series on Cathedrals and a 10-part series examining the archaeological evidence of bible events. 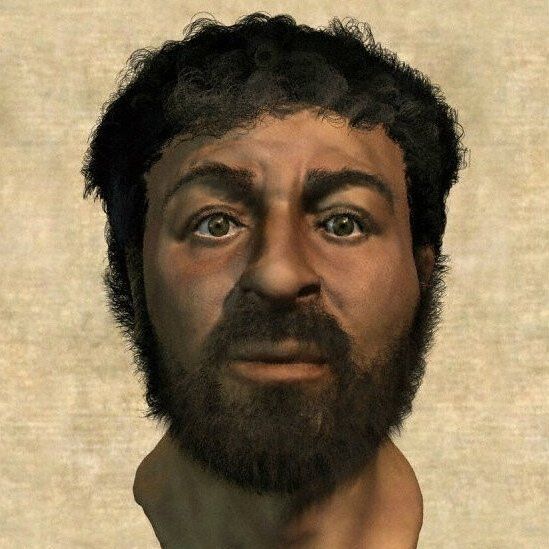 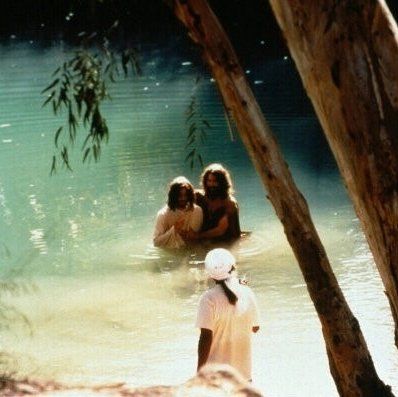 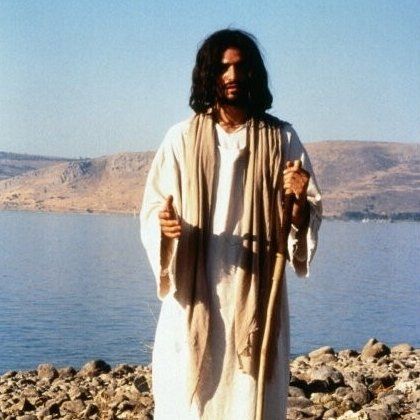 He is the composer of the introductory music for the Royal Opera House's cinema screenings and for those presented by the opera house's company Opus Arte.